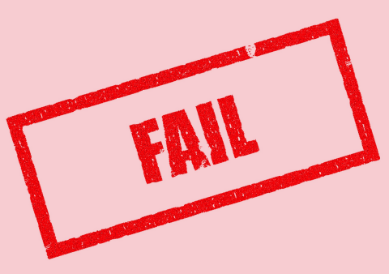 It’s a small world and we are increasingly connected through social media and travel. A person might mistakenly subscribe to the notion that people are people, and we are more alike than we are different. This would be a mistake, particularly in business when the stakes are high.

A Successful Marketing Campaign Requires More Than Google Translate and Go
As many high profile companies have discovered, foregoing research into the cultural values of the region, the etiquette, norms, humor, and slang is a costly, time-consuming mistake.

Ford Motors
Ford Motors introduced the Ford Pinto to the Brazilian market with expectations of sales that failed to materialize. After additional research, they discovered that ‘pinto” was a local slang used to describe men with small genitals.

The embarrassed company rectified the blunder by re-branding the Pinto, replacing all insignias on vehicles, creating new advertising and imagery. The Pinto became the Corcelo, which means horse.

Ford Motors (Secondary lesson… learn from your mistakes)
Ford Motors, demonstrating that you can get it wrong in multiple regions, launched a campaign in Belgium that was unsuccessful. They translated an American campaign, “Every car has a high-quality body,” and discovered that it was unappealing to their European audience. In translation, their sexy campaign became, “Every car has a high-quality corpse.”

BMW
The German motor giant made a costly branding mistake with their advertising in the United Arab Emirates. In an attempt to convey passion and desire for BMW cars, the ad showed the Al Ain Football Club singing the UAE anthem, then breaking into a run toward several BMW cars as the engines began to rev. The local Emiratis were deeply offended that their respect towards their country and their anthem were ignored.

BMW had to offer apologies, reconnect with the audience and create new advertising.

When taking your brand global, take time to consult with experts in the region. Due diligence is incumbent on you, to ensure that your product and message resonate with the end-user.